Data-Driven Storytellers for the Education Market

WE ARE STORYTELLERS.
WITH FLAIR, VERVE AND CONFIDENCE! 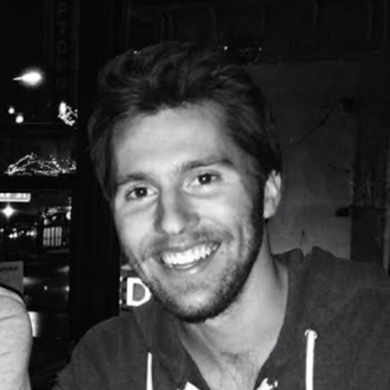 In the 4th grade, Eli shook the hand of Emeril Lagasse, looked him in the eye and told him, “I’m going to be a chef.” And so, with the ink still wet on his journalism degree and a copy of Kitchen Confidential tucked under one arm, he set out to brave the kitchen. Three years later and 2,000 miles from home, he watched as a small bowl of soup he’d prepared found its way to a young woman sitting across the way. As she sipped her first spoonful she closed her eyes, lifted her face toward Heaven, and silently mouthed the words, “Oh, my God.” He figured he’d done the darn thing.

Eli returned home to Minnesota soon after to take a break from the unrelenting lifestyle of the kitchen. Here he found refreshment in the familiar embrace of the family business, and for the better part of two years he honed his skill, both as a timber frame carpenter and as a project manager.

One fine day, sun shining on his face and cool morning air filling his lungs, he remembered his degree and the dreams he’d had of working in the big city as a suit-sporting, quick-thinking agency man, dreams that had been born of such great titles as How to Lose a Guy in 10 Days and What Women Want. Eli knew he had to move on.

Cobbling together a resume from his eclectic background, he set out to find a door to wedge his foot in. Fortunately, and not a moment too soon, he found himself crossing the threshold of PR with Panache! with an opportunity to prove himself in the industry and to build the foundations for a long and fulfilling career.

Eli’s not-so-guilty pleasures include: mall massages, Huey Lewis & The News, and adventuring across the land as a Dragonborn bard known as Zadok Laphroaig.