Data-Driven Storytellers for the Education Market 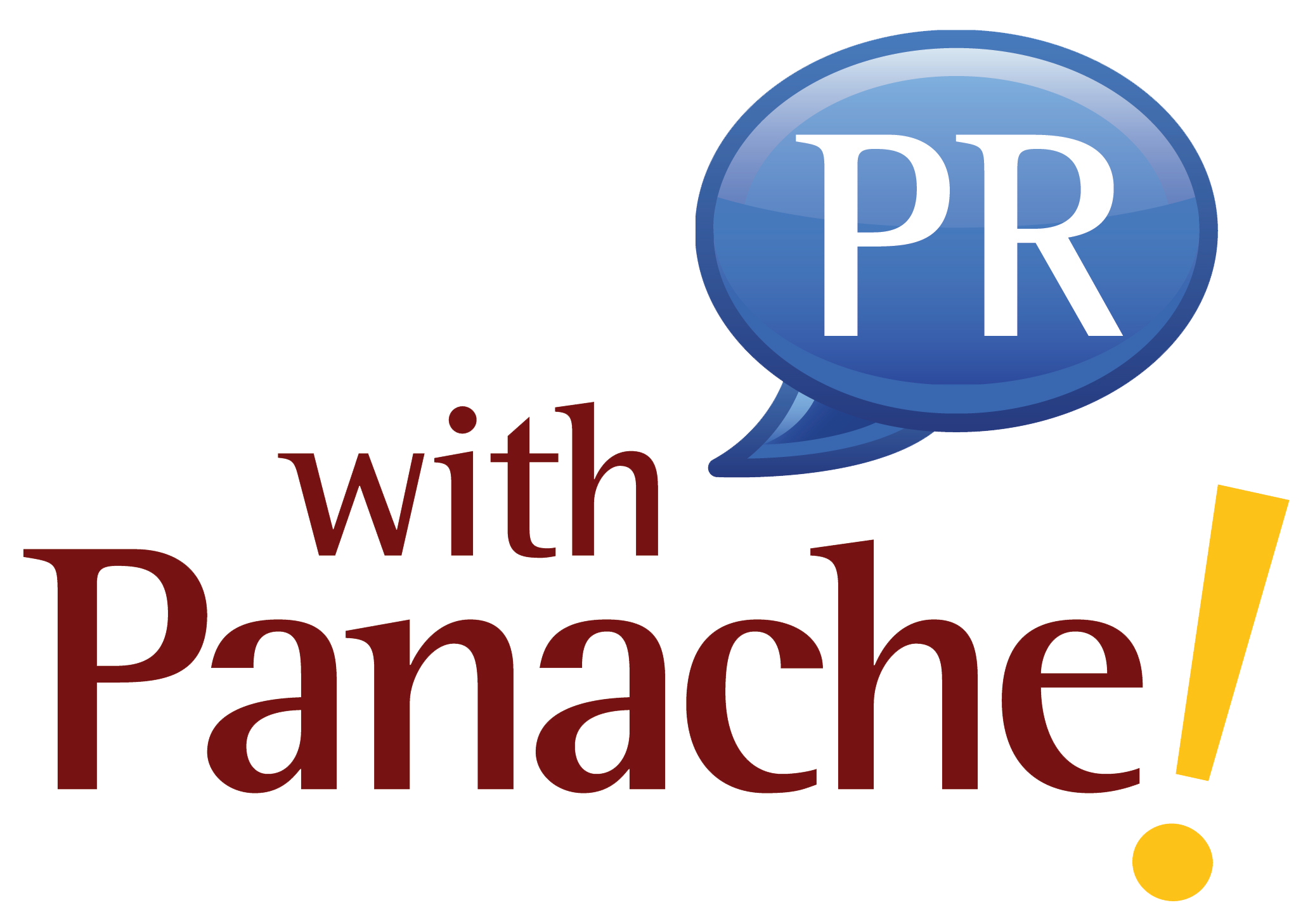 Whether local, national, or social, each type of outlet serves a distinct purpose.

In the first part of this two-part series, I wrote that “Schools Should Shout Their Success Stories from the Rooftops.” This time around, I will take a look at the benefits of telling those stories in a variety of media outlets.

Local media is the best place to start. Whether your local news coverage comes from a massive daily newspaper and three TV stations or just a website run out of someone’s spare room, outlets that focus on your community are vital to telling your story to the people whose votes can change how you do your job. Yes, it’s nice for people in your immediate area to know about the great teaching and learning that happens every day at your school. But on a more practical note, the local media can be a crucial ally to a district that is presenting a bond measure to the public. If you aren’t working with them to tell your story, you are leaving it up to them to hopefully “get it right”.

I recently spoke to a superintendent in a district that serves 32,000 residents, more than 50 percent of whom don’t have kids in the school system. When he introduced a bond measure in 2015, he started his outreach to those non-parent voters by building an ongoing relationship with the local media—which in his case consisted of one local news site. As a result of this and other efforts (which I’ll get to later), he succeeded in passing a $67.5 million bond. And now, when he wants to share his district’s challenges and successes with those non-parents, he knows he has a place where his voice will be heard.

National media can be a harder nut to crack, but it’s worth the effort. If there’s a glaring need in your district, the more people you ask for help, the better chance you have that someone will help. For example, a teacher I know was trying to crowdfund four classroom audio systems for her school. She was far short of her goal—and then The Rachael Ray Show found out about her quest and devotion to her students. The next thing she knew she was on TV, answering the door to a mailman who delivered the donated audio systems.

Of course, national media coverage is about more than just pointing out a need and getting free stuff. Having a positive story about your school or district told by a high-profile TV show, magazine, or newspaper puts a powerful seal of approval on the work that you’re doing for your students and community. It’s also a great morale-builder for teachers and staff. As a bonus, the fact that a local school was featured in the national media will often become its own local news story, with a heartwarming headline like “Celebrity chef Rachael Ray gives teacher an on-air technology gift.”

One tip about approaching national media outlets: The bigger the organization, the more likely it is to have an education specialist. Find that person and follow his or her work for a few months before pitching your story.

B2B or trade publications are not as glamorous as The Rachael Ray Show or as widely read as Time magazine, but having your story showcased in Scholastic Administrator or eSchool News has both short- and long-term benefits.

In the short-term, sharing your story with your fellow educators around the country opens the door to fruitful collaborations. In the long term, developing a reputation for innovation serves as a job recruitment tool for educators who may be moving to your area.

Social media and community portals: In part 1 of this series, I wrote about the power of Twitter, so I won’t go over that again, but I will say that social media is an indispensable part of every school’s storytelling operation. On Facebook, Twitter, and Instagram, you have complete control over the text, images, and timing of everything you post. These are fantastic places to solidify your brand with your community, parents, and staff. And because most people have personal social media accounts, they’re familiar with how the platforms work, so pretty much everyone can help their district maintain a positive social media presence.

If social media is the cake, community portals are the icing. Back to that superintendent in the district of 32,000: At the same time he was telling the story of his bond to the local media, he added a button to his district’s website that let anyone in the community ask a question, which would then be promptly answered by the appropriate person.

The superintendent said that this one-on-one communication played a big part in clarifying the benefits of the bond and ultimately getting it passed. Districts around the country are using various portals to connect with their communities, and they’re learning an important lesson: Sometimes the most important part of telling your story is listening first.